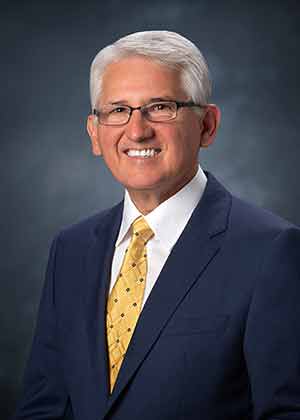 Robert Rodriguez was admitted to the Texas bar in 1978.

As an of counsel attorney for Weber Law Firm, Robert represents individuals and small businesses in matters ranging from personal injury to breach of contract. He has successfully litigated matters before state and federal courts. Robert is fluent in Spanish.

Robert previously served as Chief Judge of a South Houston Municipal Court where his duties included presiding over traffic cases. The valuable insight and experience he gained on the bench gives him a competitive advantage when advocating for his clients. He has represented thousands of clients and has successfully recovered millions of dollars on their behalf.

All Texas State Courts
Call (281) 369-4719 today to get in touch with a Houston personal injury lawyer who cares about your case!